JAG is an American legal drama television show with a distinct military theme, created by Donald P. Bellisario, and produced by Belisarius Productions in association with Paramount Network Television. The first season was co-produced with NBC Productions. Originally conceived as a Top Gun meets A Few Good Men, the pilot episode of JAG first aired on NBC on September 23, 1995; but the series was later canceled on May 22, 1996 after finishing 79th in the ratings, leaving one episode unaired. Rival network CBS picked up the series for a midseason ... 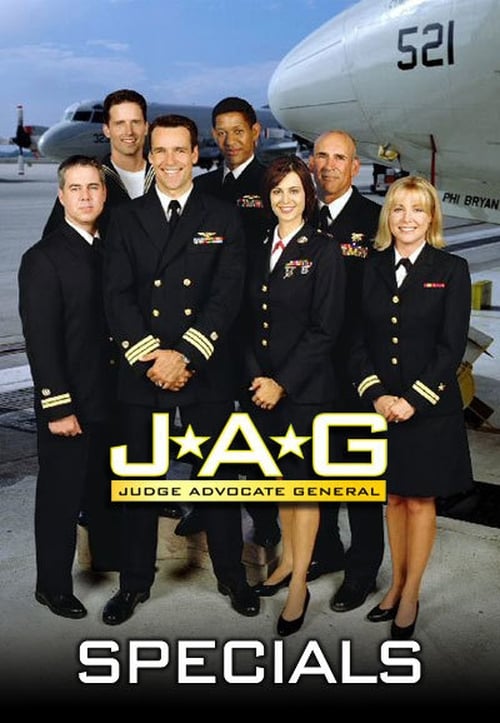 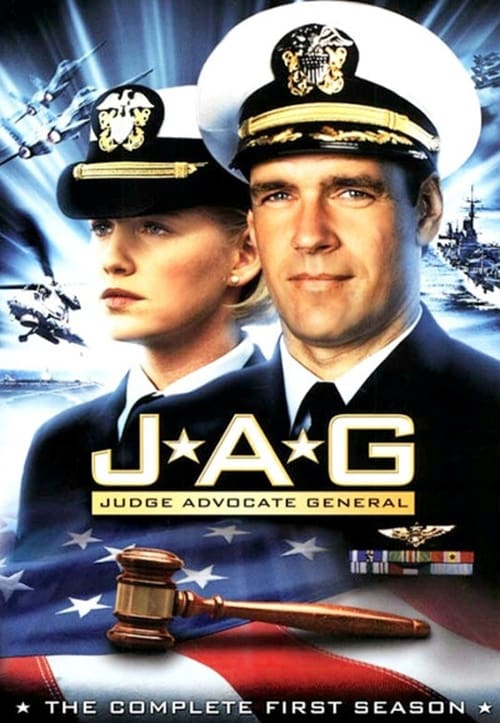 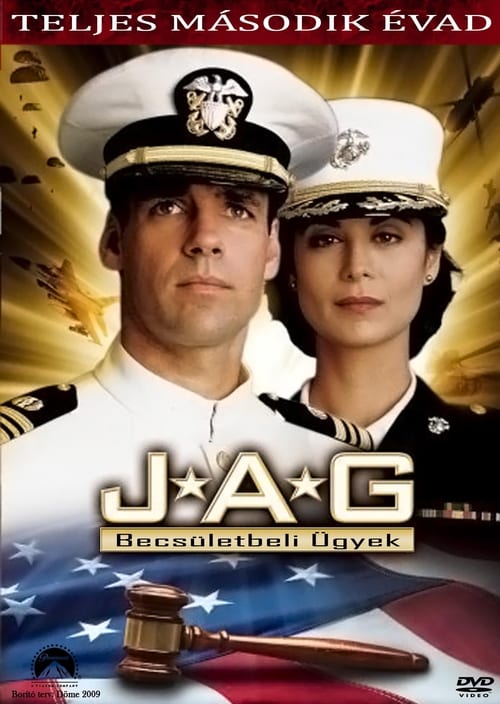 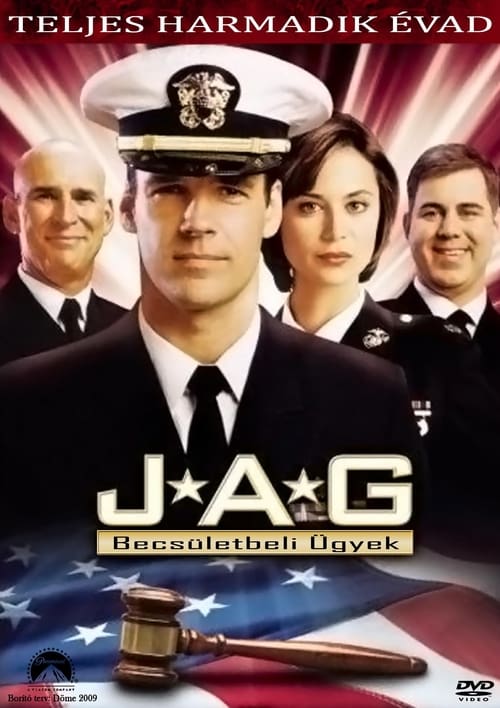 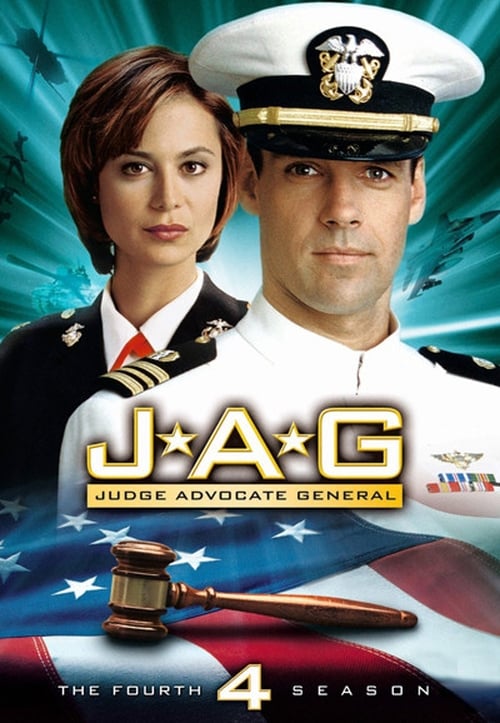 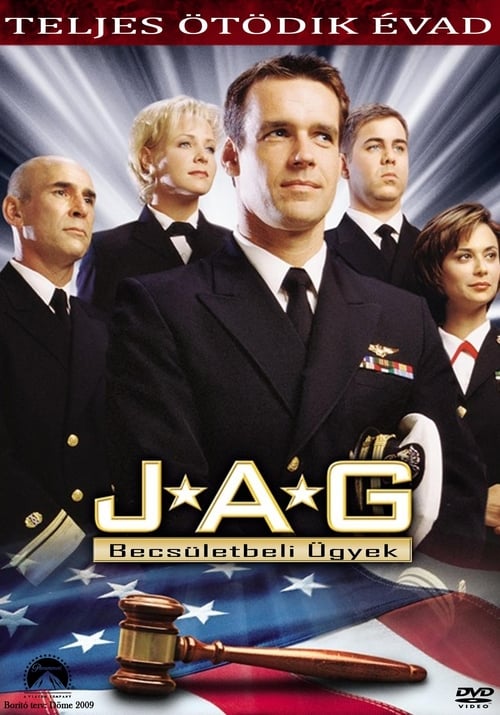 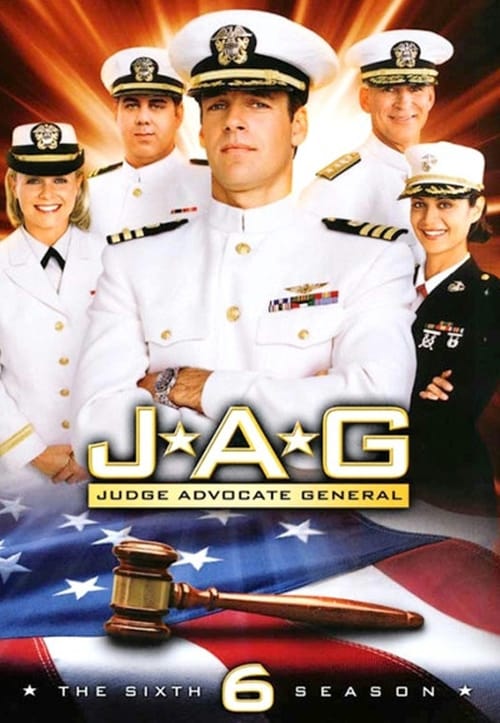 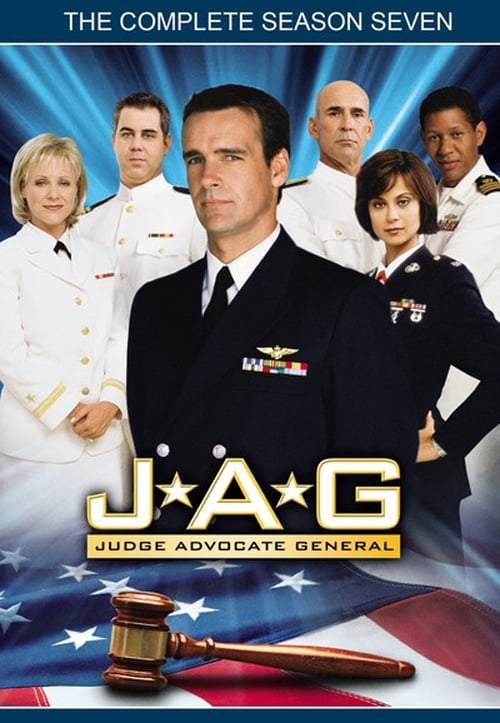 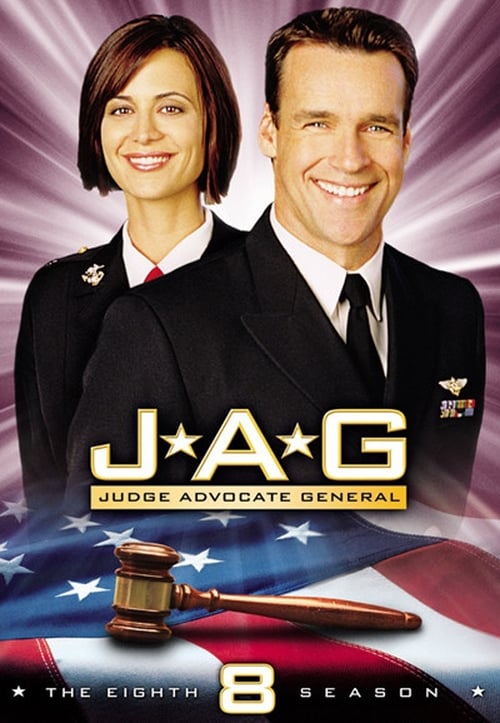 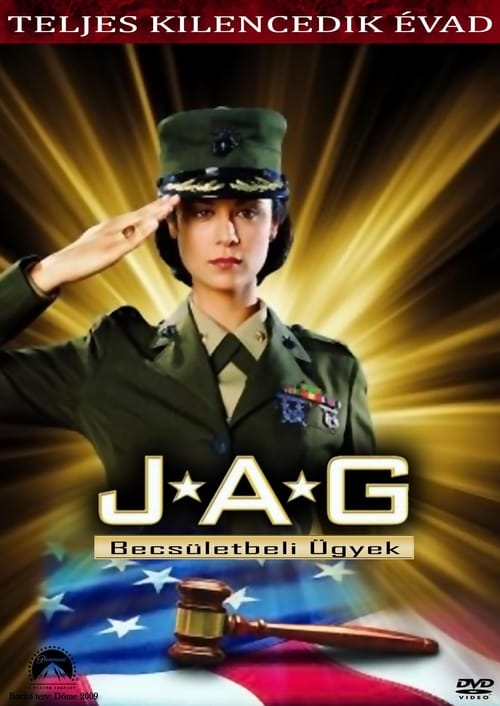 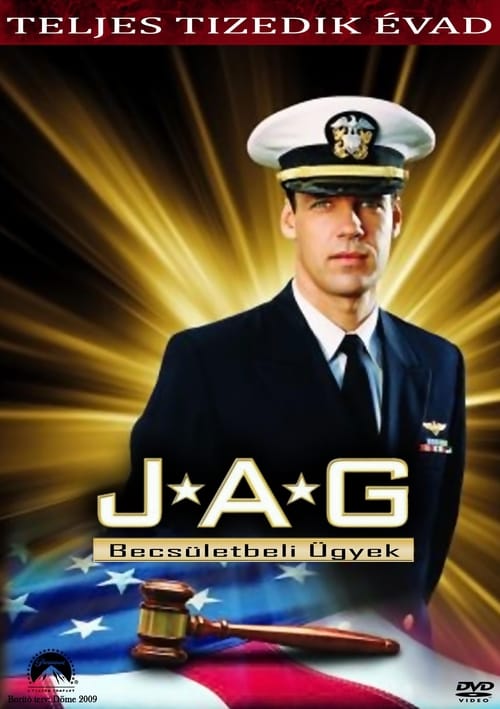 Their mission is simple: Find a cure. Stop the virus. Save the world. When a global pandemic wipes out eighty percent of the planet's population, the crew of a lone naval destroyer must find a way to pull humanity from the brink of extinction.

The exploits of the Los Angeles–based Office of Special Projects (OSP), an elite division of the Naval Criminal Investigative Service that specializes in undercover assignments.

A drama about the local field office that investigates criminal cases affecting military personnel in The Big Easy, a city known for its music, entertainment and decadence.

When the crew of the U.S. ballistic missile submarine Colorado refuse to fire nuclear weapons at Pakistan without confirmation of the orders, they are fired upon and declared rogue enemies of their own country.

Navy Log is an American drama anthology series that initially aired for one season on CBS. It relates the greatest survival war stories in the history of the United States Navy. This series premiered on September 20, 1955, but the following year, it was moved to ABC, where it aired until September 25, 1958. The program aired for a total of three seasons and 102 episodes.

Edward and Alphonse Elric are two brothers gifted with the ability of alchemy, the science of taking one thing and changing it into another. However, alchemy works on the theory of Equivalent Exchange -- for something to be created, something else of equal value must be sacrificed. When their mother dies, Edward decides to do the unthinkable -- bringing her back to life by breaking one of Alchemy's biggest taboos and performing Human Alchemy. Thinking they have nothing more to lose, he and Alphonse make their attempt -- but something goes horribly wrong. In the process, Alphonse loses his body and Edward loses his leg. Ed manages to save Al by attaching his spirit to a suit of armor, but at the cost of his arm and leg.

A covert team of special forces operatives risk their lives on undercover missions around the globe, while their wives maintain the homefront, protecting their husbands' secrets.

The 4077th Mobile Army Surgical Hospital is stuck in the middle of the Korean war. With little help from the circumstances they find themselves in, they are forced to make their own fun. Fond of practical jokes and revenge, the doctors, nurses, administrators, and soldiers often find ways of making wartime life bearable.

The lives of the elite Navy Seals as they train, plan and execute the most dangerous, high-stakes missions our country can ask.

Code Geass: Lelouch of the Rebellion

Japan has been invaded and conquered by the Britannian Empire. Japan is now known as Area 11 and its citizens known as Elevens. The Britannian Empire takes away Japan's autonomous power and imposes its rule through the use of Knightmares. The Empire's rule has never faltered, but cracks have begun to show...

Andromeda is a Canadian/American science fiction television series, based on unused material by the late Star Trek creator Gene Roddenberry, developed by Robert Hewitt Wolfe, and produced by Roddenberry's widow, Majel Barrett. It starred Kevin Sorbo as High Guard Captain Dylan Hunt. The series premiered on October 2, 2000 and ended on May 13, 2005. Andromeda was filmed in Vancouver, British Columbia, Canada, and produced by Tribune Entertainment and Fireworks Entertainment. It was distributed by Global TV in Canada and syndicated in the United States on WGN and other channels. It was picked up by the Sci-Fi Channel in the U.S. halfway through season four. Andromeda is one of two TV series based upon concepts Roddenberry had created as early as the 1960s and 1970s. The name Dylan Hunt had also been used for the hero of two TV movie pilots Roddenberry had produced in the mid-1970s, Genesis II and Planet Earth, which had a similar premise. The other series posthumously created from Roddenberry's notes is Earth: Final Conflict.

From murder and espionage to terrorism and stolen submarines, a team of special agents investigates any crime that has a shred of evidence connected to Navy and Marine Corps personnel, regardless of rank or position.

Descendants of the Sun

A drama about the love of people who get closer as they learn to be considerate of each other in desperate times and sacrifices made by people who throw themselves into natural disasters.

Combat! is an American television program that originally aired on ABC from 1962 until 1967. The show covered the grim lives of a squad of American soldiers fighting the Germans in France during World War II. The program starred Rick Jason as platoon leader Second Lieutenant Gil Hanley and Vic Morrow as Sergeant "Chip" Saunders.

Bob Lee Swagger is an expert marksman living in exile who is coaxed back into action after learning of a plot to kill the president.