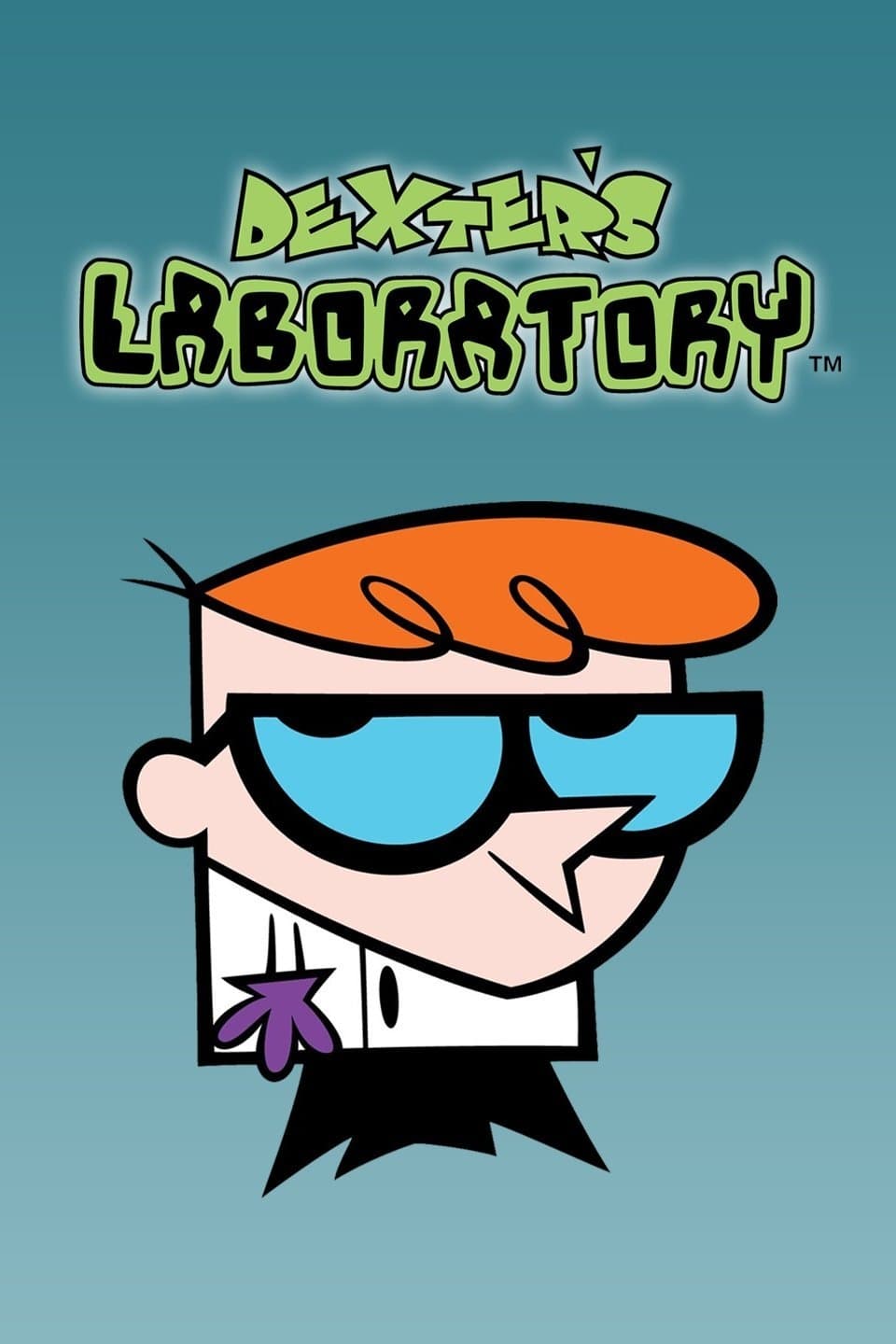 Dexter's Laboratory is an American comic science fiction animated children's television series created by Genndy Tartakovsky for Cartoon Network. The series follows Dexter, a boy-genius with a secret laboratory filled with his collection of inventions. He constantly battles his sister Dee Dee, who always gains access despite his best efforts to keep her out, as well as his arch-rival and neighbor, Mandark. The series' first two seasons contain additional segments: Dial M for Monkey, which focuses on Dexter's pet lab monkey-turned-superhero, and ... 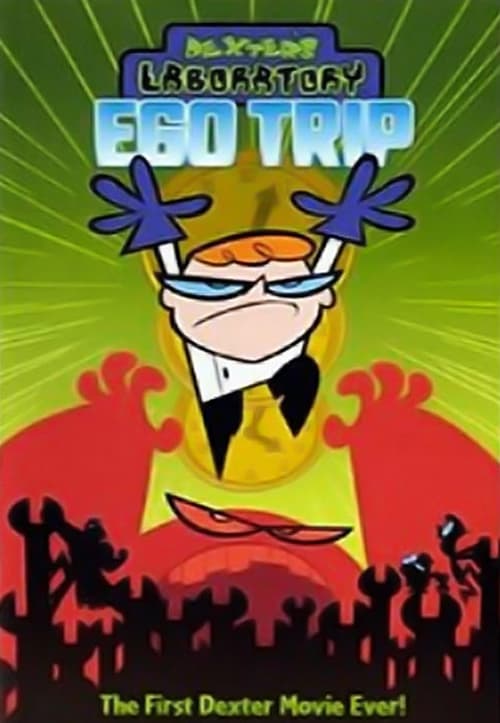 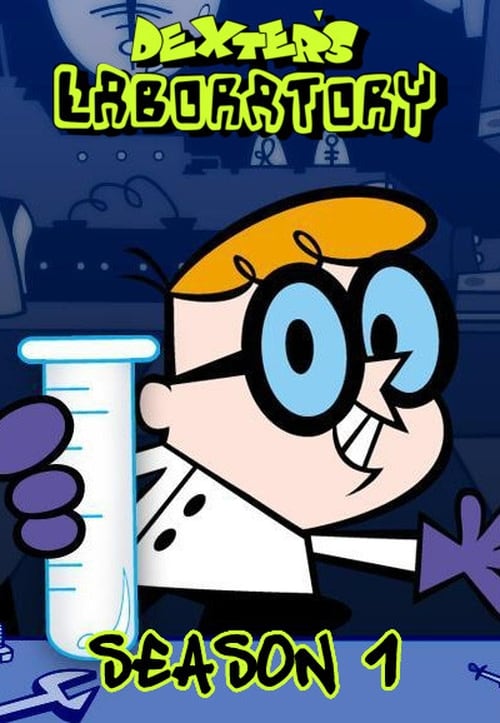 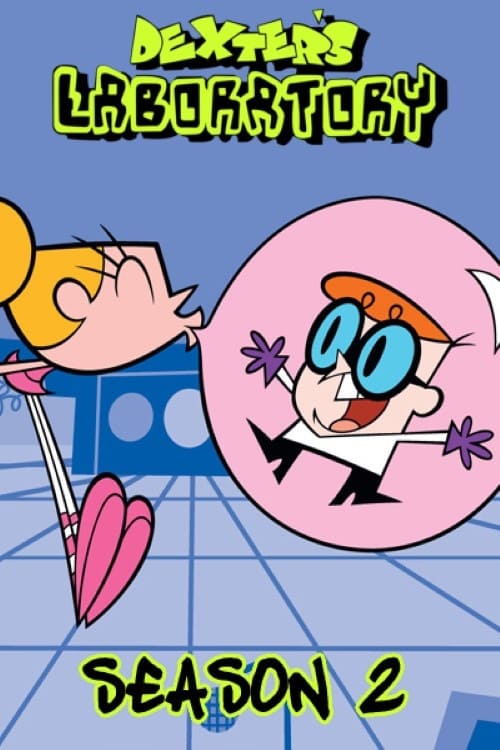 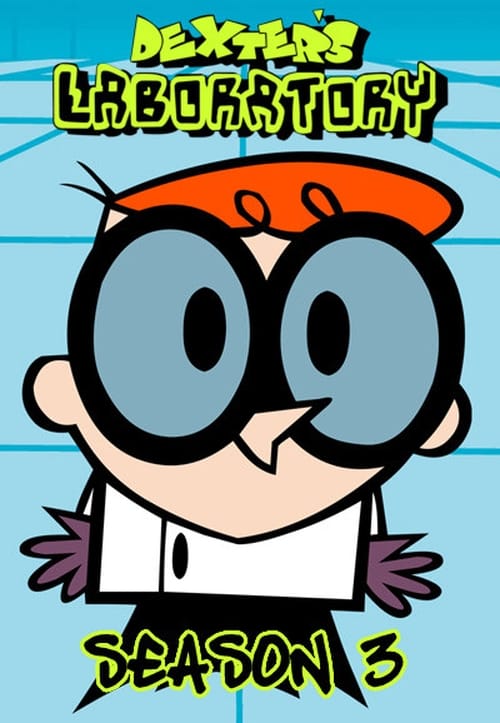 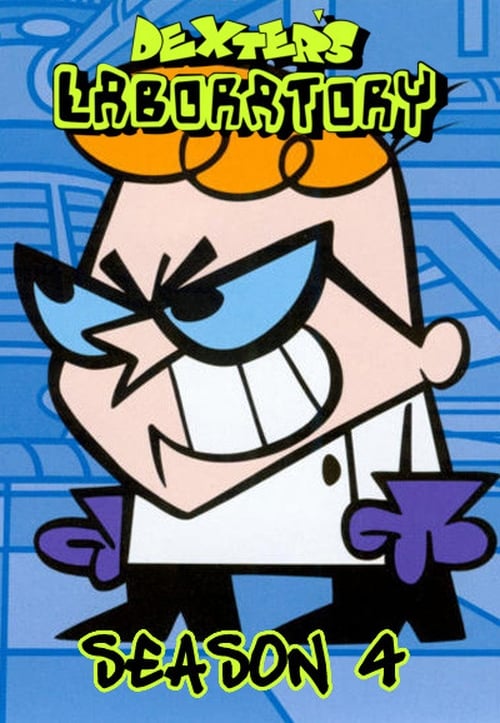 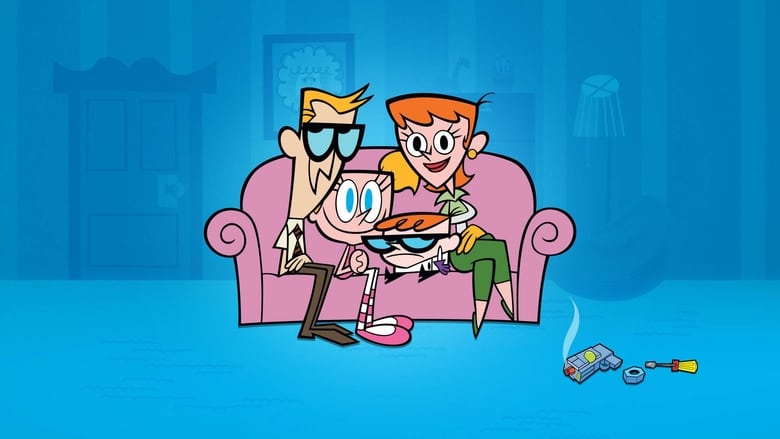 Hank and Dean Venture, with their father Doctor Venture and faithful bodyguard Brock Samson, go on wild adventures facing megalomaniacs, zombies, and suspicious ninjas, all for the glory of adventure. Or something like that.

The Big Bang Theory is centered on five characters living in Pasadena, California: roommates Leonard Hofstadter and Sheldon Cooper; Penny, a waitress and aspiring actress who lives across the hall; and Leonard and Sheldon's equally geeky and socially awkward friends and co-workers, mechanical engineer Howard Wolowitz and astrophysicist Raj Koothrappali. The geekiness and intellect of the four guys is contrasted for comic effect with Penny's social skills and common sense.

If there's danger or trouble, Kim Possible is there on the double to save the world from villains... and still make it home in time for cheerleading practice! Luckily, Kim has her sidekick Ron Stoppable and his pet naked mole-rat Rufus by her side.

After crash-landing on an alien planet, the Robinson family fights against all odds to survive and escape. But they're surrounded by hidden dangers.

The sleepy Pacific Northwest town of Eureka is hiding a mysterious secret. The government has been relocating the world's geniuses and their families to this rustic town for years where innovation and chaos have lived hand in hand. U.S. Marshal Jack Carter stumbles upon this odd town after wrecking his car and becoming stranded there. When the denizens of the town unleash an unknown scientific creation, Carter jumps in to try to restore order and consequently learns of one of the country's best kept secrets.

A stranded spaceship pilot captured by mad scientists survives a blitz of cheesy B movies by riffing on them with his funny robot pals.

Common people discover that they have super powers. Their lives intertwine as a devastating event must be prevented.

A woman named Go Ae-Rin loses her husband. Along with her neighbour Kim Bon, who is a NIS agent, they discover the truth behind her husband's involvement in a huge conspiracy.

The Munsters, originally airing on CBS from September 24, 1964 to May 12, 1966, is an American television sitcom depicting the home life of a family of benign monsters. The series satirizes both traditional monster movies and the wholesome family fare of the era. It ran concurrently with The Addams Family.

In the future when technological enhancements and robotics are a way of life, Major Motoko Kusanagi and Section 9 take care of the jobs that are too difficult for the police. Section 9 employs hackers, sharpshooters, detectives and cyborgs all in an effort to thwart cyber criminals and their plans to attack the innocent.

King of the Hill

Set in Texas, this animated series follows the life of propane salesman Hank Hill, who lives with his overly confident substitute Spanish teacher wife Peggy, wannabe comedian son Bobby, and naive niece Luanne. Hank has conservative views about God, family, and country, but his values and ethics are often challenged by the situations he, his family, and his beer-drinking neighbors/buddies find themselves in.

Nam Shin is a son from a family who runs a large company. After an unexpected accident, he falls into a coma. His mother Oh Ro-Ra is an authority on brain science and artificial intelligence. She creates an android named Nam Shin III which looks like just like her son Nam Shin. The android pretends to be Nam Shin and he has a bodyguard So-Bong.

A family man struggles to gain a sense of cultural identity while raising his kids in a predominantly white, upper-middle-class neighborhood.

After many years spent at the “Cheers” bar, Frasier moves back home to Seattle to work as a radio psychiatrist after his policeman father gets shot in the hip on duty.

The series picks up four years after the events of Terminator 2: Judgment Day with John and Sarah Connor trying to stay under-the-radar from the government, as they plot to destroy the computer network, Skynet, in hopes of preventing Armageddon.

Home Improvement is an American television sitcom starring Tim Allen, that aired from September 17, 1991 to May 25, 1999. The show was created by Matt Williams, Carmen Finestra and David McFadzean. In the 1990s, it was one of the most watched sitcoms in the American market, winning many awards. The series launched Tim Allen's acting career and also was the start of the television career of Pamela Anderson, who was part of the recurring cast for the first two seasons.

The Wonder Years tells the story of Kevin Arnold (Fred Savage) facing the trials and tribulations of youth while growing up during the 1960s and 70s. Told through narration from an adult Kevin (Daniel Stern), Kevin faces the difficulties of maintaining relationships and friendships on his enthralling journey into adulthood.

Helix is an intense thriller about a team of scientists from the Centers for Disease Control who travel to a high-tech research facility in the Arctic to investigate a possible disease outbreak, only to find themselves pulled into a terrifying life-and-death struggle that holds the key to mankind's salvation...or total annihilation.