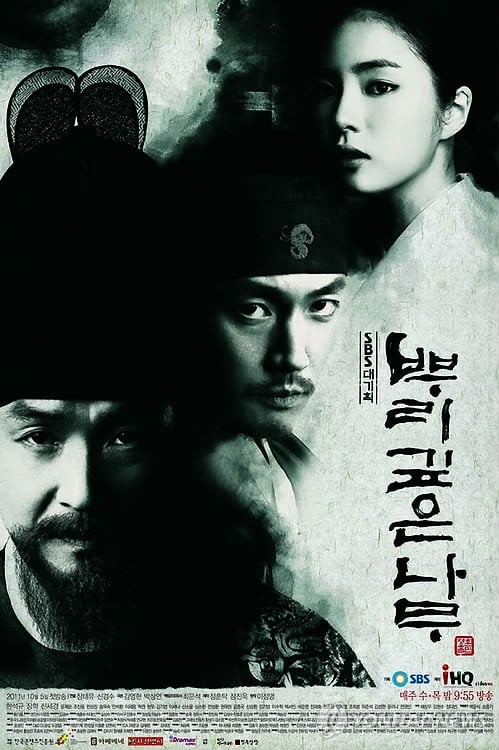 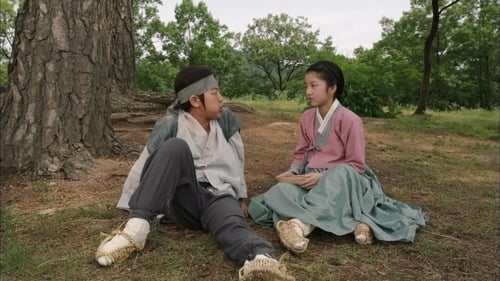 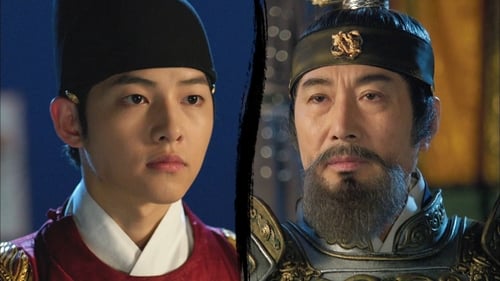 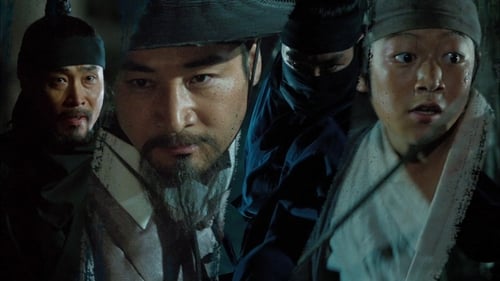 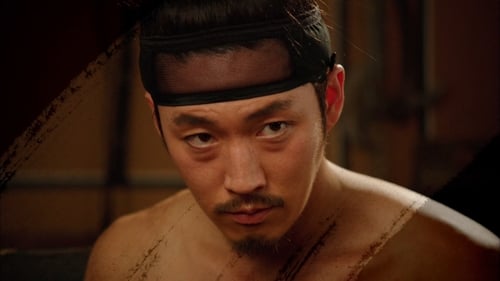 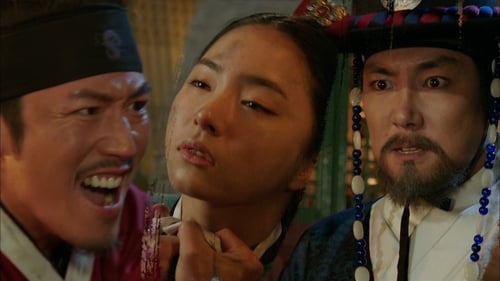 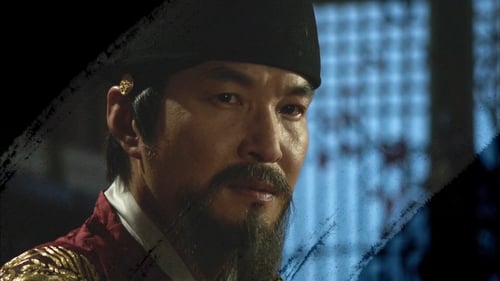 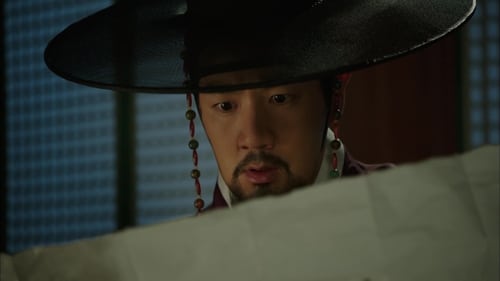 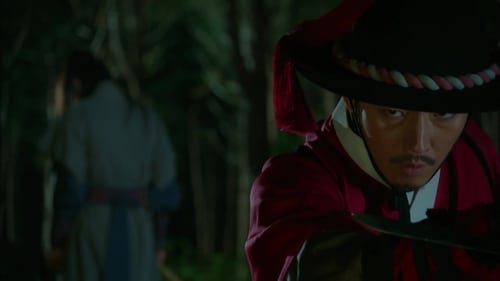 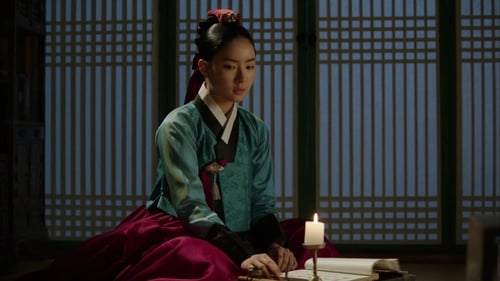 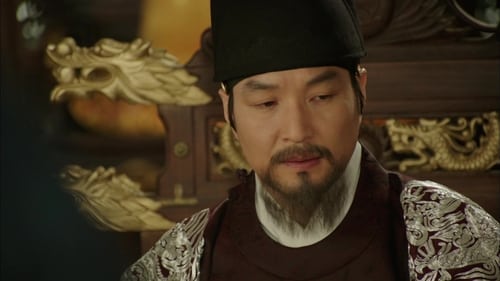 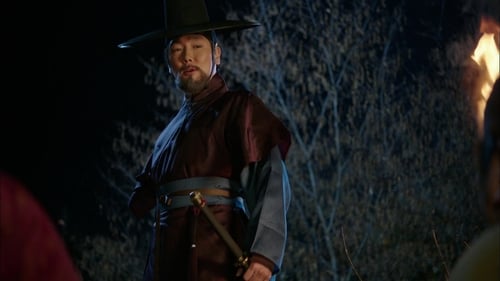 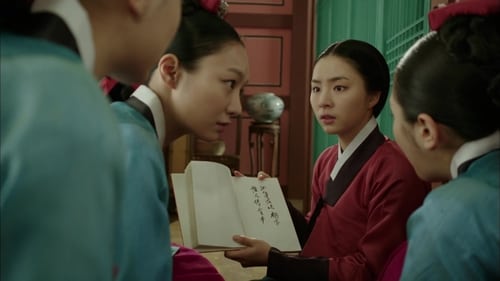 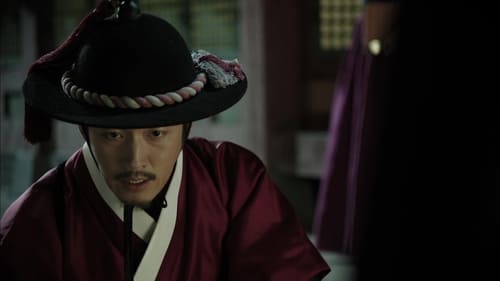 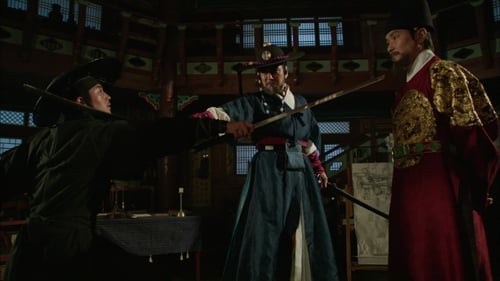 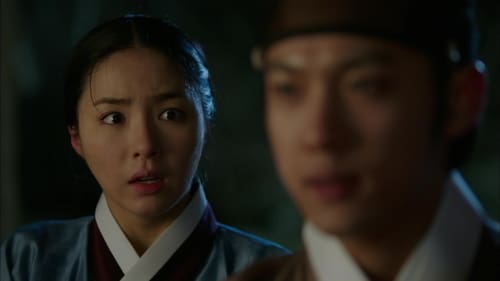 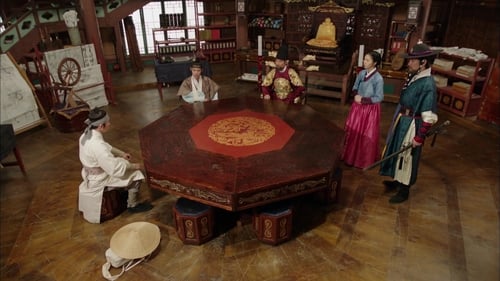 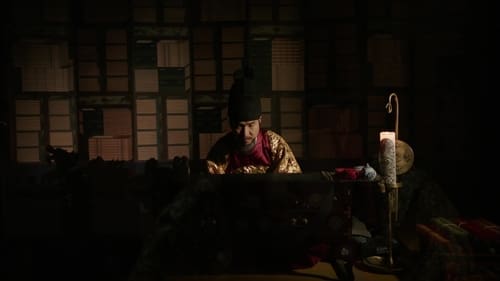 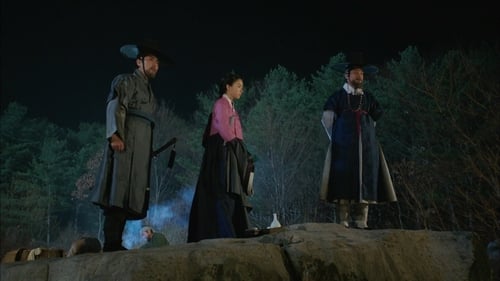 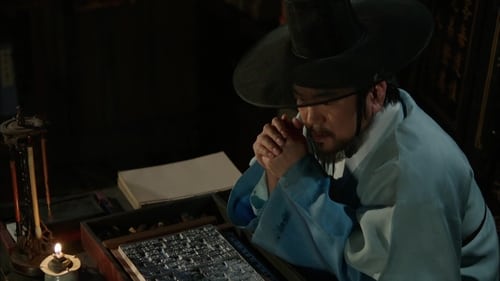 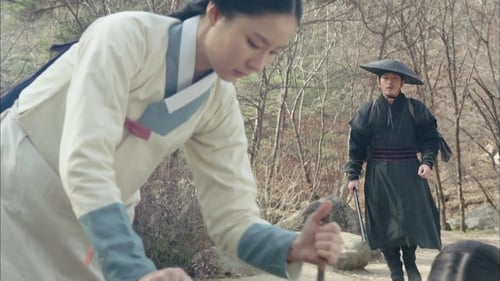 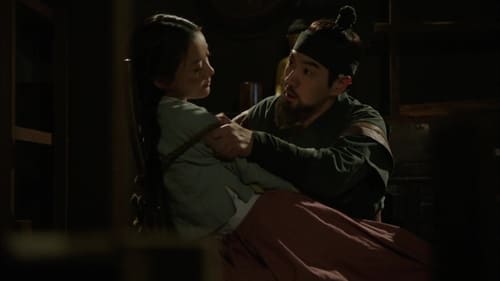 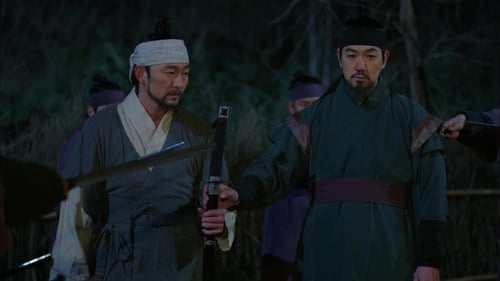 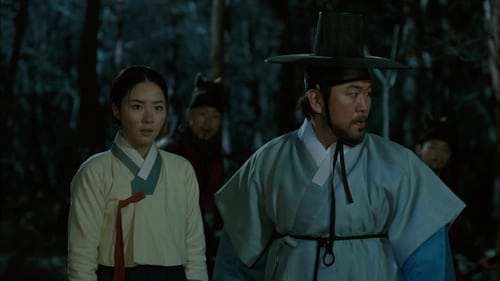 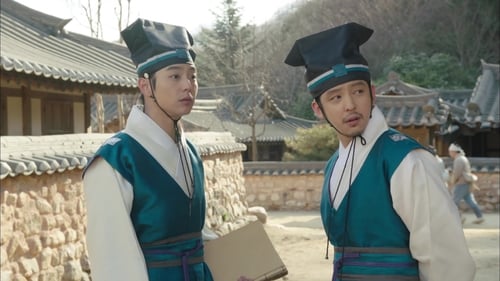 In this zombie thriller set in Korea's medieval Joseon dynasty, a crown prince is sent on a suicide mission to investigate a mysterious outbreak.

Love in the Moonlight

Set during the Joseon Dynasty period, the series follows three people from different walks of life who came together to help Prince Lee Geum claim the throne and reform the Saheonbu.

Jewel in the Palace

Starring Lee Young Ae, it tells the tale of an orphaned kitchen cook who went on to become the king's first female physician. In a time when women held little influence in society, young apprentice cook Jang Geum strives to learn the secrets of Korean cooking and medicine in order to cure the King of his various ailments. It is based on the true story of Jang-geum, the first female royal physician of the Joseon Dynasty. The main themes are her perseverance and the portrayal of traditional Korean culture, including Korean royal court cuisine and traditional medicine.

My Country: The New Age

Set during the turbulent time of the fall of Goryeo and the founding of Joseon, two former friends face-off against one another over a woman and the future shape of the nation.

The Emperor: Owner of the Mask

Marrying a king guarantees a turbulent life. Shin Chae Kyung is the daughter of a powerful politician during the Joseon Dynasty. She falls in love with Crown Prince Lee Yuk, who lives under the tyranny of his half-brother, King Yeon San Gun. When Lee Yuk rises to the throne and becomes King Jung Jong, Chae Kyung becomes Queen Dan Kyung, who becomes caught in the cross-fires of different political factions as well as the jealousies between the brothers. When Dan Kyung’s own father stages a coup against the king, Queen Dan Kyung is dethroned only after seven days and expelled from the palace. What will happen to the love between the king and queen when they can no longer be together?

A reinterpretation of Saimdang from the Joseon times. She was a genius artist and passionate lover. Lee Young-ae takes on two roles; a college professor who specializes in Korea Art History and Saimdang.