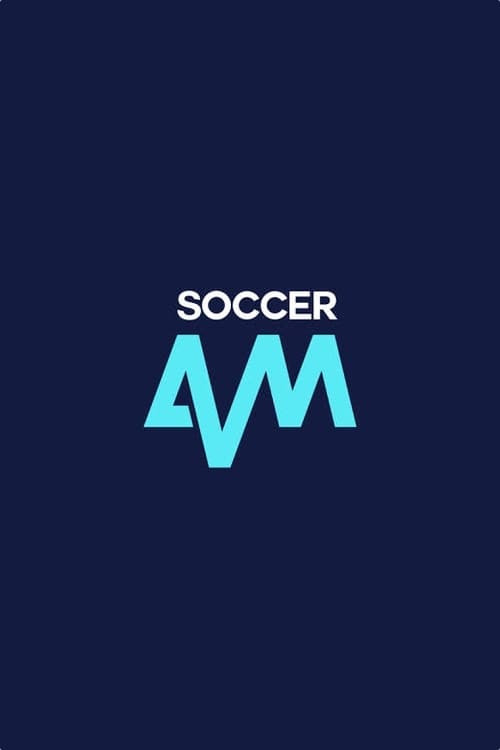 Soccer AM is a British Saturday-morning football-based comedy/talk show, predominantly based around the Premier League. Originally presented by Jane Hoffen, Gary Stevens and Russ Williams, they lasted just a year before Helen Chamberlain and Tim Lovejoy replaced them, where Lovejoy served for over a decade. He has since been replaced by Andy Goldstein and, more recently, Max Rushden. The show has been aired on Sky Sports 2 each Saturday morning of the football season since 1995 from 7:00am or 9:00am to noon originally and currently between 10:0 ...