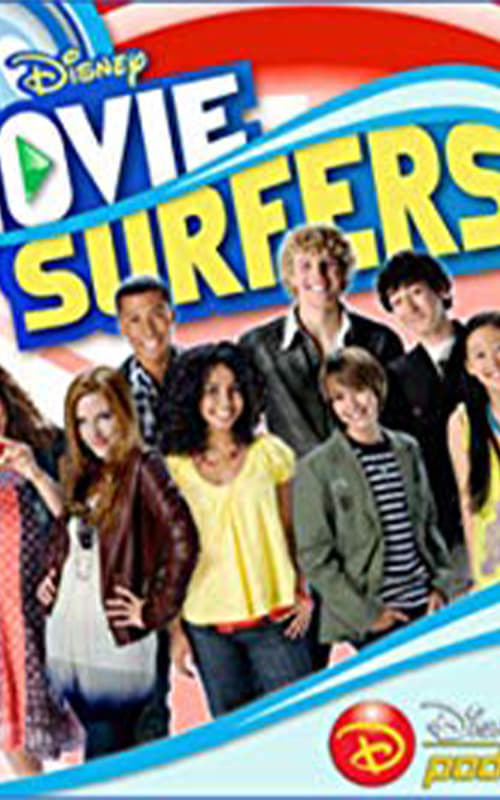 Movie Surfers is a Disney Channel mini-show, that appears in commercial-like form, where teenagers go behind the scenes of Walt Disney-related films. It started out as a TV special that would air when a new Disney movie came out. It was about teenagers communicating with each other via webcams and getting info about the movies. Now, it also appears as 5-minute segments after a Disney Channel movie or series ends. In 1997 when the show began, Mischa, Lindsay, Alexis, and Marcus used the computer to surf the internet to go behind the scenes of u ... 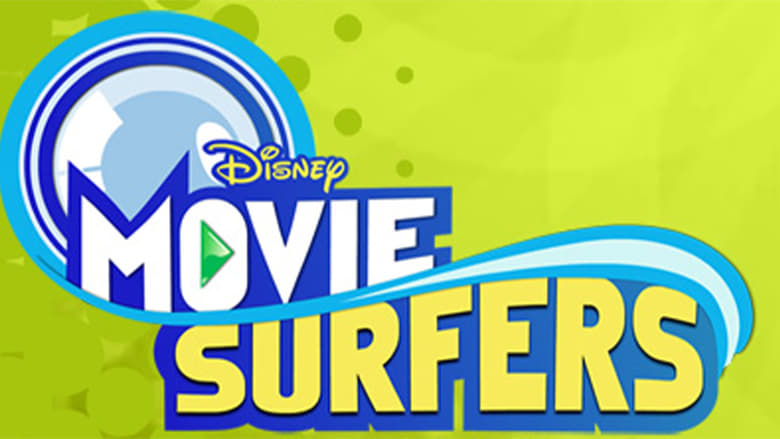