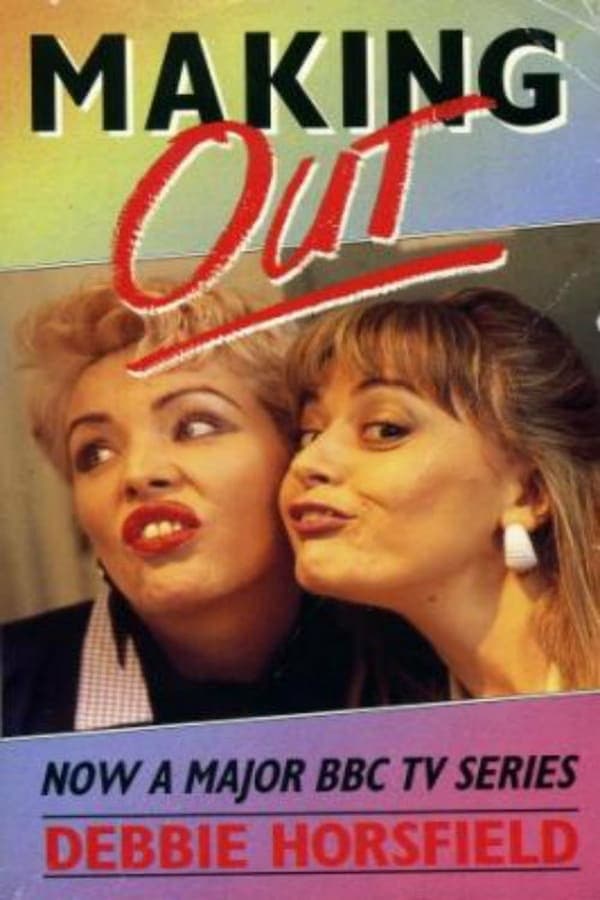 Making Out is a British television series, shown by the BBC between 1989 and 1991. The series, created by Franc Roddam, written by Debbie Horsfield, mixed comedy and drama in its portrayal of the women who worked on the factory floor at New Lyne Electronics in Manchester, tackling the personal lives of the characters as well as wider issues of recession, redundancy and retrenchment as the factory goes through various crises and take-overs. The music for the series was composed by New Order. The main theme for the show is an adaptation of the ...