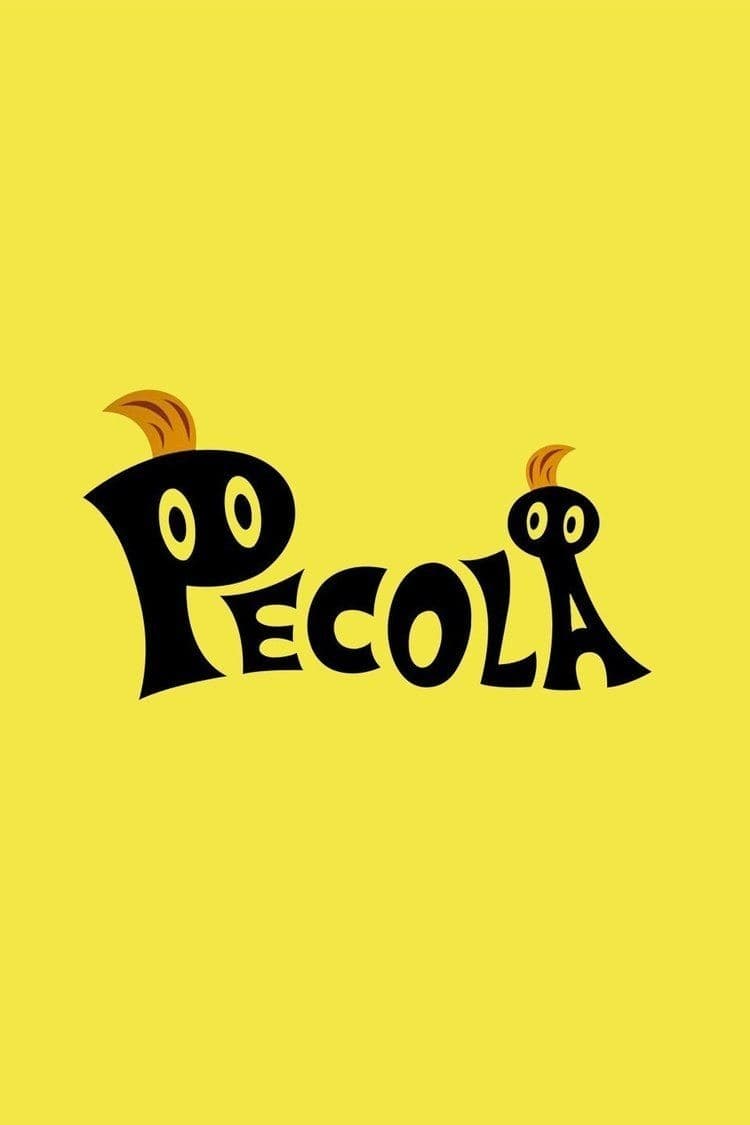 Pecola is a 3D Japanese anime series from Canada which stars cube-shaped anthropomorphic animals in a place called Cube Town. It is based on a series of children's picture books by Naomi Iwata. The series aired on Cartoon Network in 2003 for 26 episodes. It was produced by Nelvana and Milky Cartoon. This show uses the same graphics as Gregory Horror Show, which was also created by Iwata. The series has also been shown on TV Tokyo, Teletoon in Canada, YoYo TV in Taiwan, Nick Jr. in Australia, TF1 in France and Qubo in the US. The show stars Pe ...