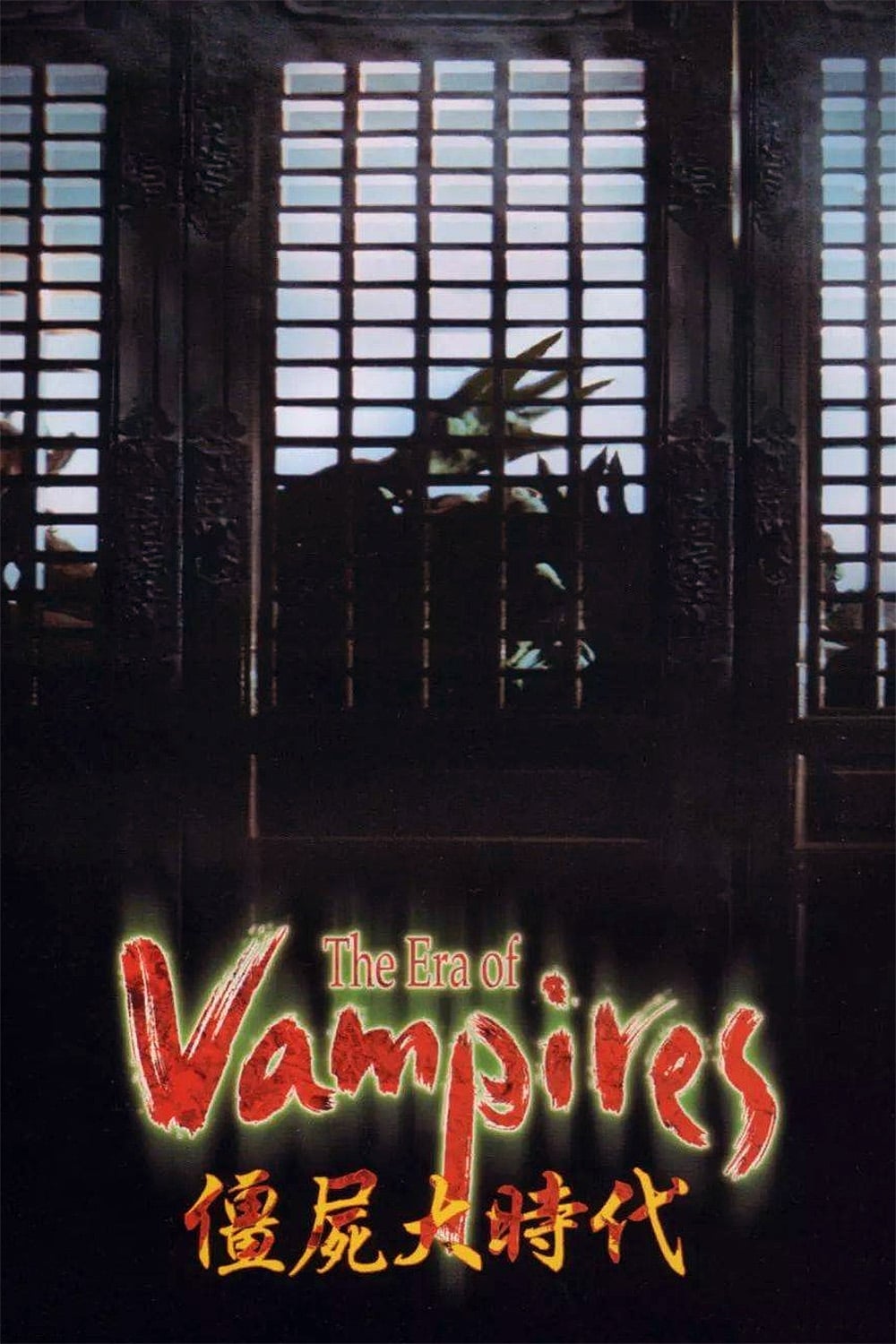 The Era of Vampires

In 17th century China, zombies and vampires roamed the lands, feeding on the unsuspecting. A group of martial artists / vampire hunters find themselves employed by a very rich - and very insane - old man who has kept everyone of his relatives preserved in wax and not buried. Apparently it is his family's tradition. So, having generations of potential zombies in your cellar may not be the smartest idea ever, but it takes two to tango. In this case, a thief wants the old-man's treasure and hires a zombie-wrangler to re-animate the waxed up relatives in order to sneak into the mansion and steal the treasure. It's up to the kung-fu fighting vampire hunters to save the day (or night). 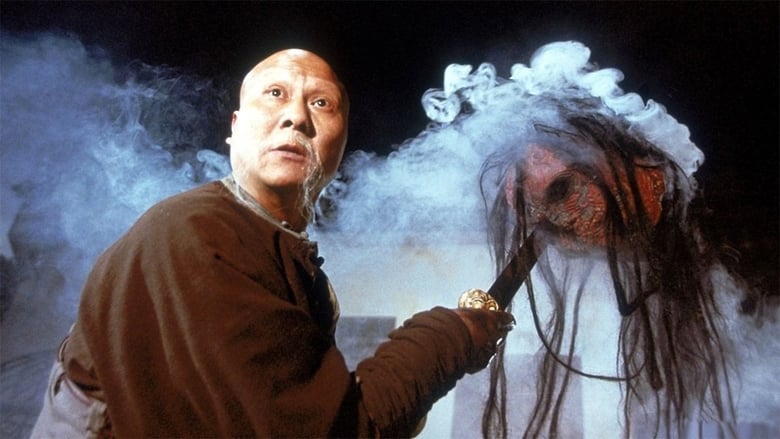