National Geographic Beyond The Movie The Fellowship Of The Ring [ 2001 ] 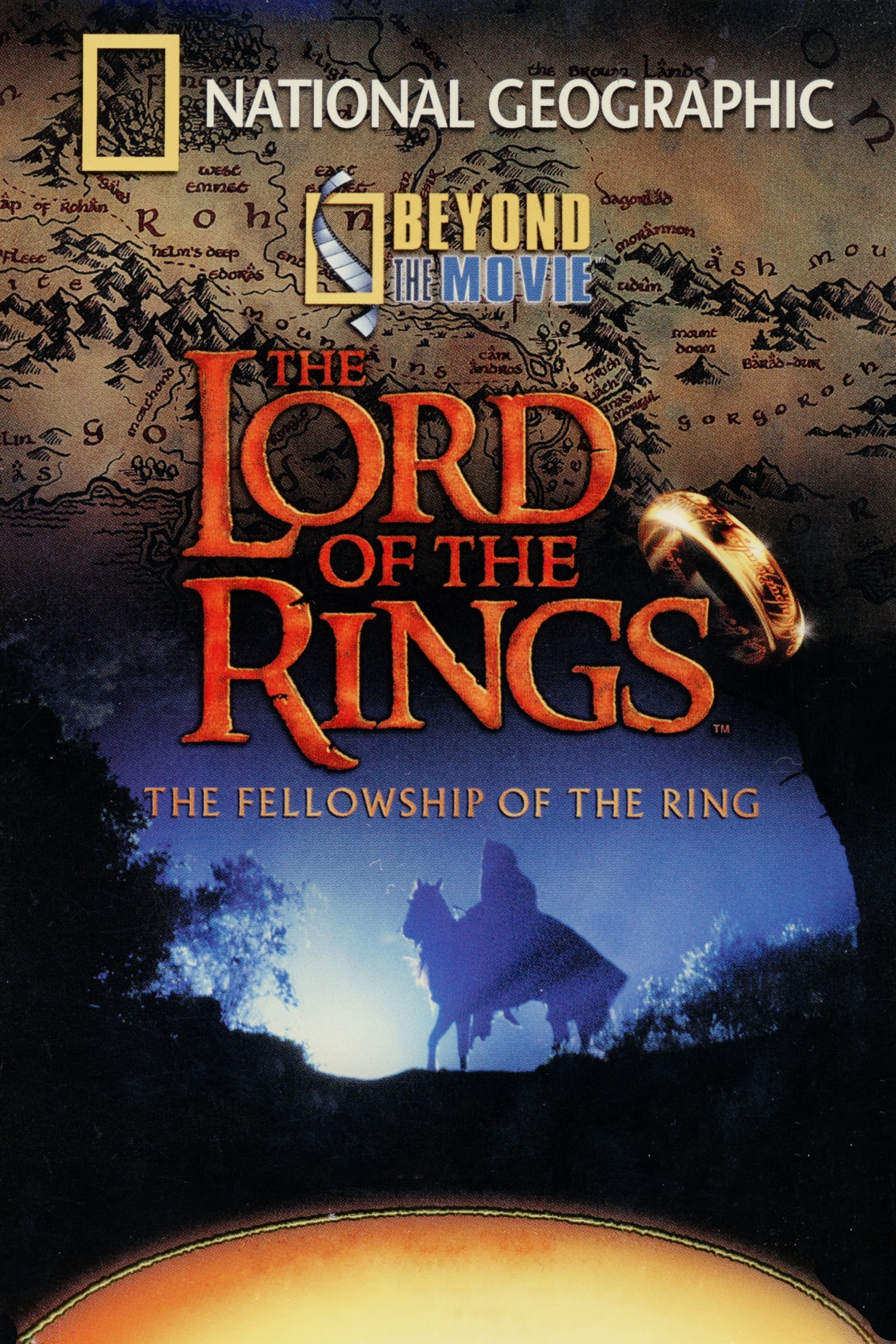 National Geographic - Beyond the Movie: The Fellowship of the Ring

A documentary about the influences on Tolkien, covering in brief his childhood and how he detested the onslaught of industry through the idyllic countryside, moving on to describe his fighting experience from WWI, and closing with a look at the Finnish inspiration for the scholar's self-invented languages of Elfish. In between are interviews with the cast of the films and some clips, by far the most from "The Fellowship of the Ring", but a few glimpses of Rohan riders (from "The Two Towers") are provided. Also, there are interviews with a range of the filmmakers.

TAGS :  National Geographic Beyond The Movie The Fellowship Of The Ring